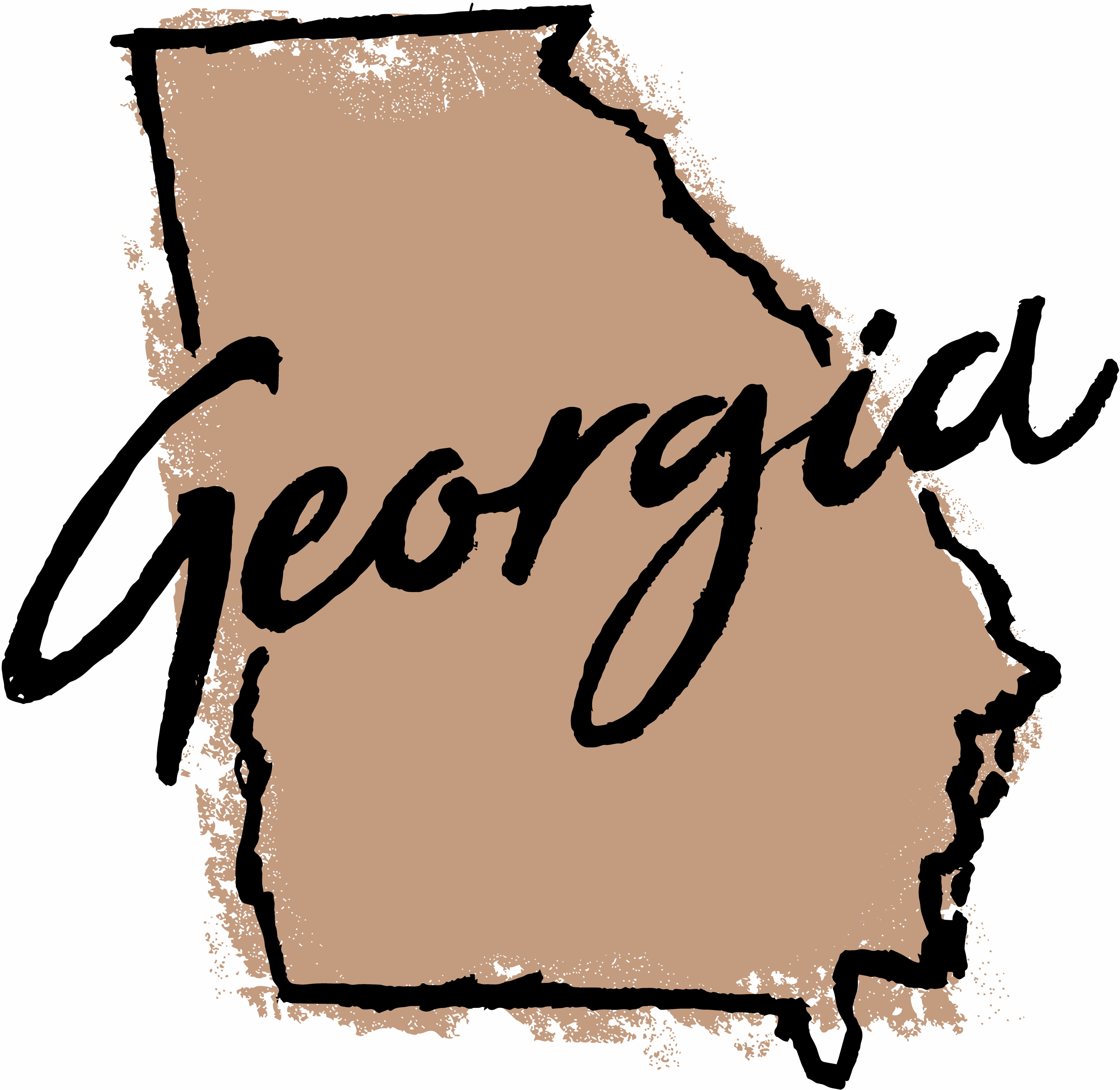 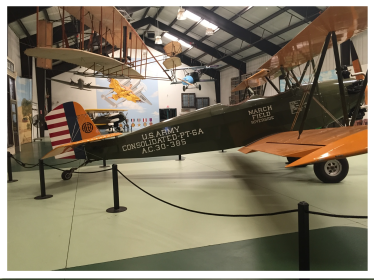 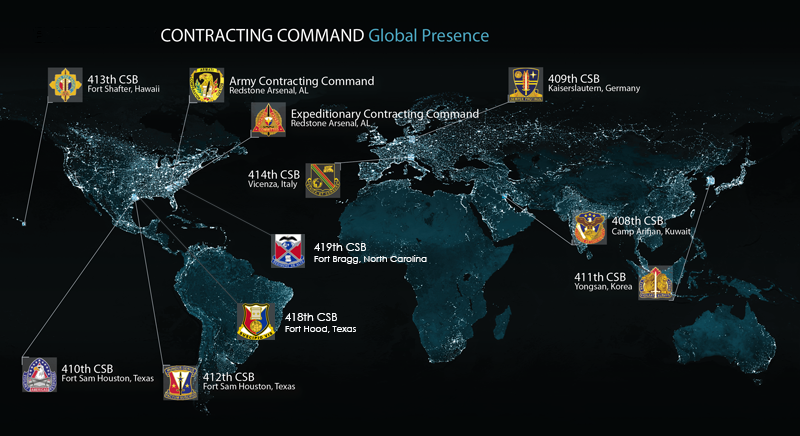 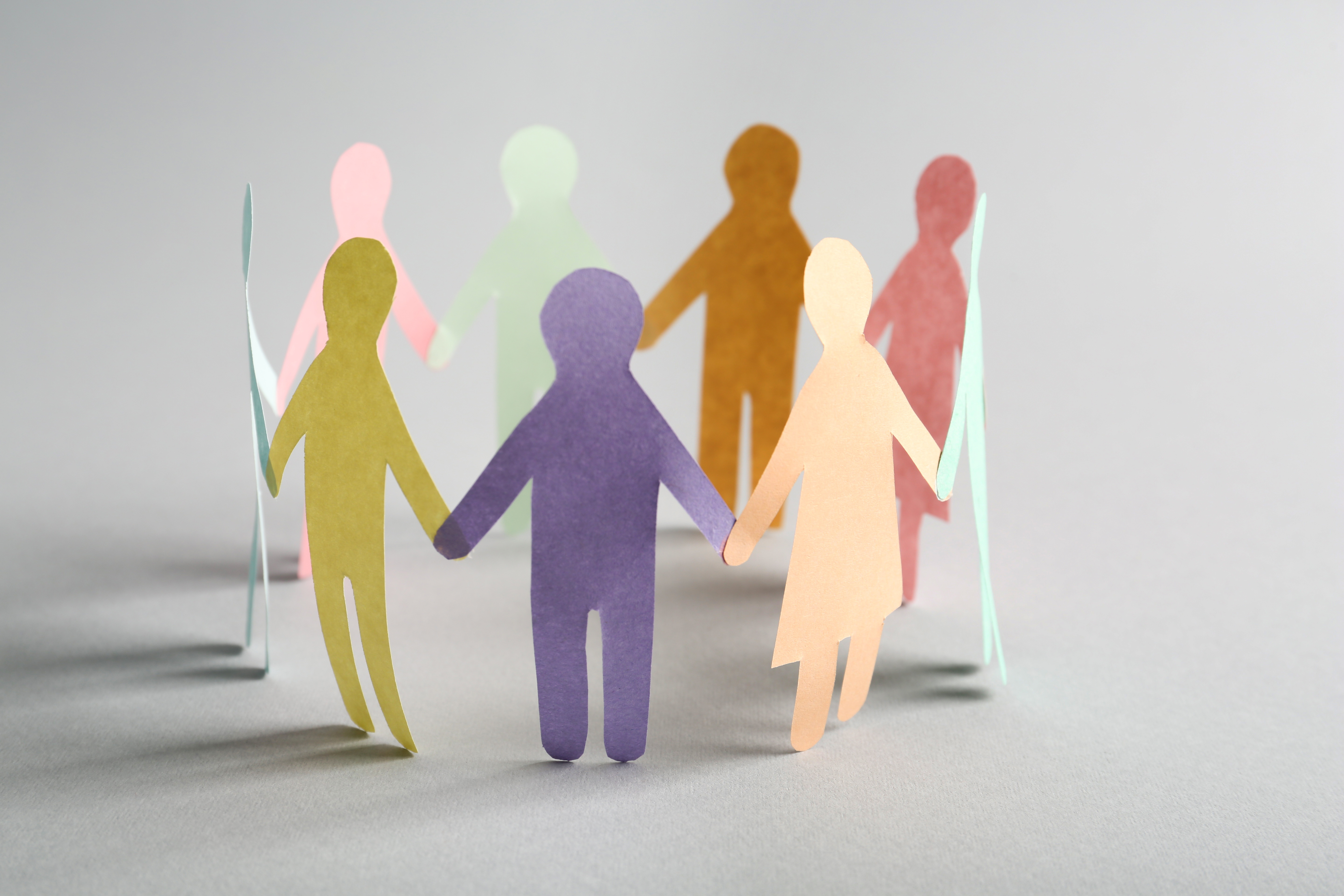 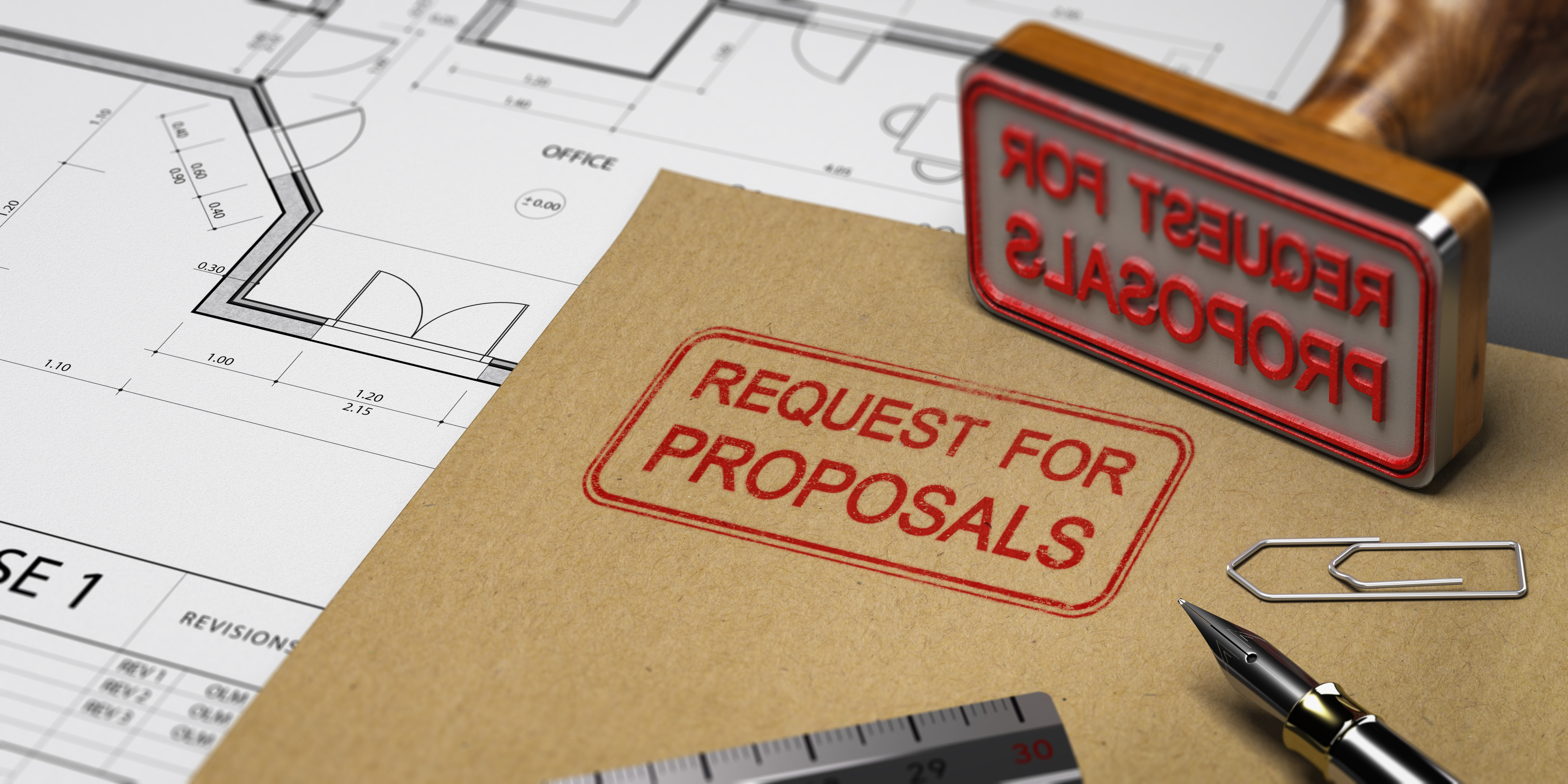 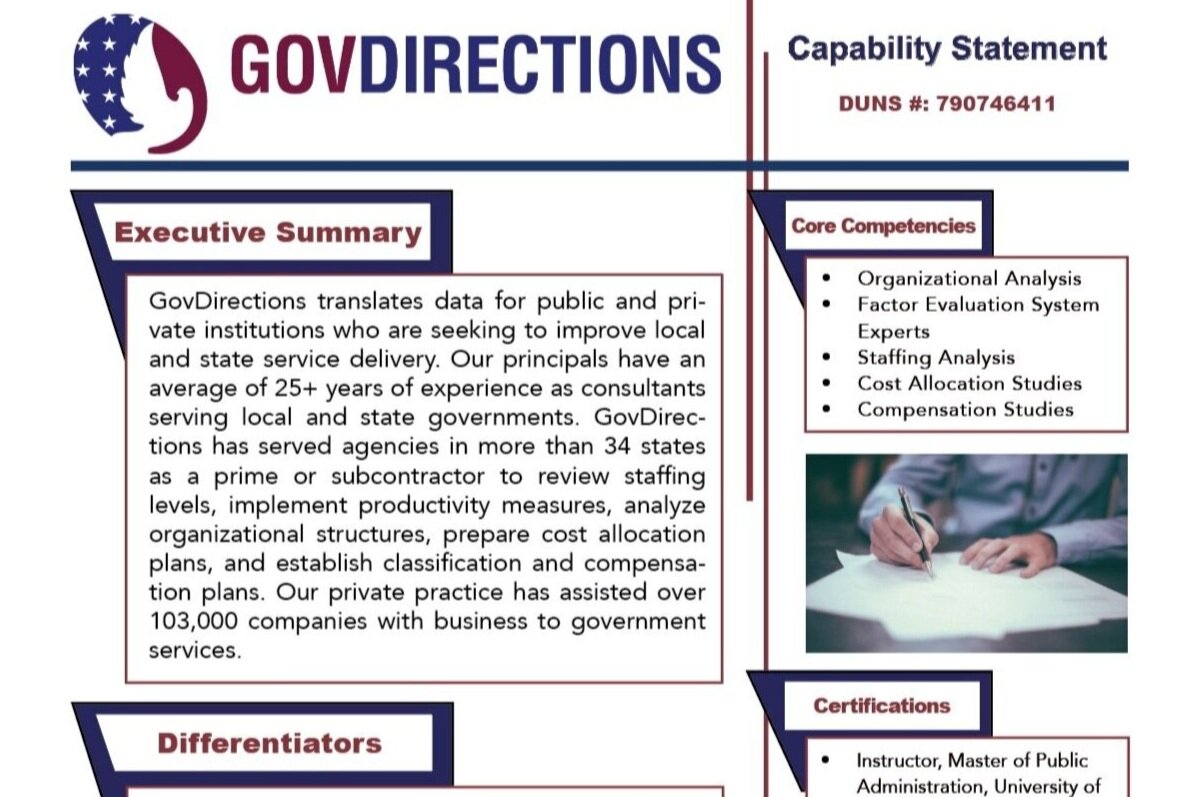 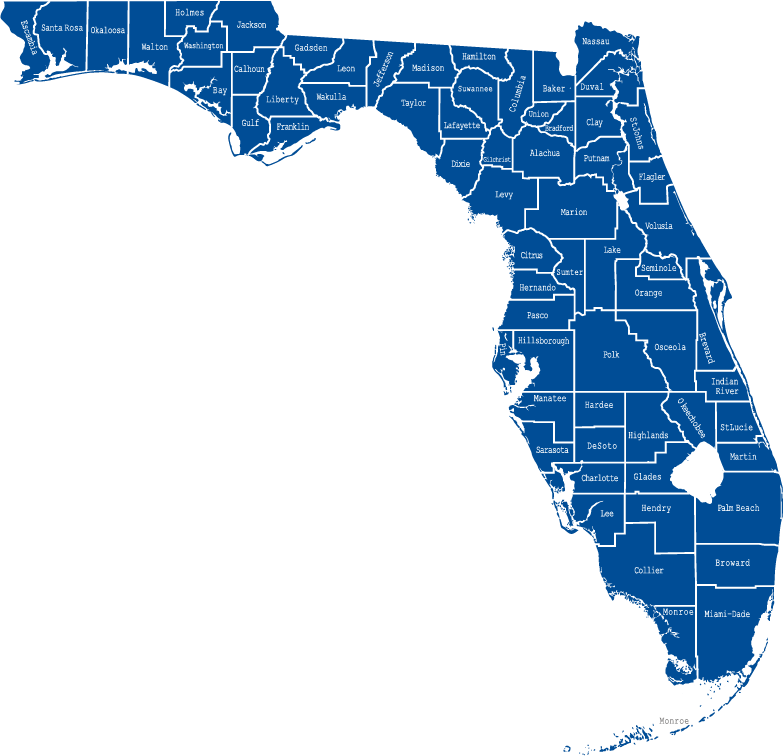 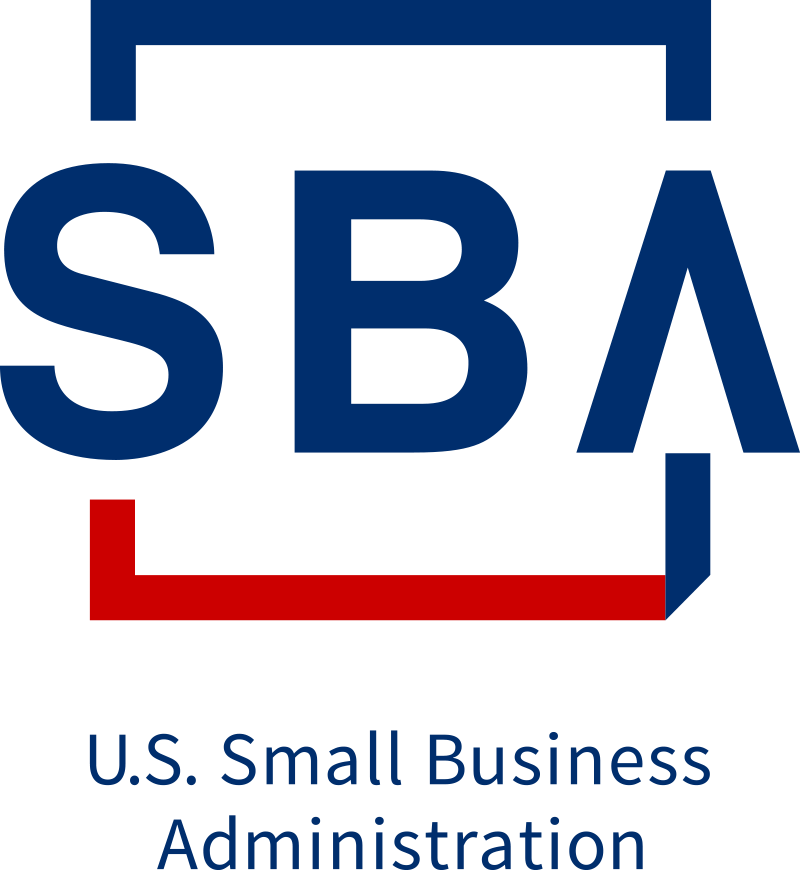 Public procurement in Ireland is estimated to be worth €17 billion annually.  It is across a wide range of sectors and encompasses products and services.  Public bodies are constantly under pressure to buy smartly, spend less and collaborate with others in purchasing.  This often results in larger, higher profile procurement activity, often using competitive dialogue, frameworks or central purchasing arrangements. Buyers’ procurement practices can also fall under scrutiny in the Courts where unsuccessful tenderers can seek redress.

The Irish Government has an Office of Government Procurement (OGP) which endeavors to reduce procurement costs and achieve better value for money.  Together with four key sectors (Health, Local Government, Education and Defense), the OGP has responsibility for sourcing all goods and services on behalf of the public service.   The OGP and its sector partners are putting in place framework agreements and contracts through which public sector bodies can buy goods and services.  The sourcing model is broken down into 16 categories of expenditure. The 8 categories of common goods and services are procured by the OGP. Four sectors – Health, Education, Local Government and Defense – retain sector sourcing functions to procure the remaining categories for which they are the main users.  The OGP Sourcing organization is broken down into a number of portfolios, each dedicated to different categories of spend. The sourcing portfolios are: Information and Communications Technology (ICT); Facilities Management; Utilities, Fleet and Plant, Marketing, Print & Stationery; Travel, HR and Managed Services; Professional Services; and Spot Buying.

As a member of the EU, Ireland follows the public procurement regulations applicable across the Community.  Government procurement in Europe is governed by both international obligations under the WTO Government Procurement Agreement (GPA) and EU-wide legislation under the EU Public Procurement Directives. U.S.-based companies are permitted to bid on public tenders covered by the GPA, while European subsidiaries of U.S. companies may bid on all public procurement contracts covered by the EU Directives in the European Union.

In addition, the European Union has “remedies” directives imposing common standards for all Member States to abide by in case bidders identify discriminatory public procurement practices.

Electronic invoicing (e-invoicing) was introduced in 2018, based on the requirement set forth in Directive 2014/55/EU.  The Directive makes the receipt and processing of electronic invoices in public procurement obligatory.  Standards for e-invoicing are being developed by the European Committee for Standardization (CEN).

All Irish work, supply, service, and utility procurement project notices which fall within the guidelines of EU public procurement directives are published electronically in the Official Journal of the European Community (OJEC) ‘S’ series.   The Irish government also has its own eTenders Public Sector Procurement portal that provides electronic access to all Irish public sector procurement opportunities published in the OJEC and in the national and local print media.  U.S. Commercial Service Ireland actively monitors and reports on major procurement projects offering opportunities for U.S. firms.  Since 2016, Ireland has seen increased investment funding from the European Investment Bank (EIB) for a range of EIB-funded projects in Ireland.

There are restrictions for United States suppliers in the utilities sector across the European Union, both in the EU Utilities Directive and in coverage of the GPA.  Article 85 of Directive 2014/25 allows European Union contracting authorities to either reject non-EU bids where the proportion of goods originating in non-European Union countries exceeds fifty percent or give preference to the EU bid if prices are equivalent (within a three percent margin).  Moreover, the Directive allows EU contracting authorities to retain the right to suspend or restrict the award of service contract to undertakings in third countries where no reciprocal access is granted.

There are also restrictions in the coverage of the GPA that apply specifically to U.S.-based companies.  United States companies are not allowed to bid on works and services contracts procured by sub-central public contracting authorities in the water, airport services, urban transport and railways, and dredging services and procurement related to shipbuilding sector and sub-sectors.

U.S. companies bidding on Government tenders may also qualify for U.S. Government advocacy.  A unit of the U.S. Commerce Department’s International Trade Administration, the Advocacy Center coordinates U.S. Government interagency advocacy efforts on behalf of U.S. exporters bidding on public sector contracts with international governments and government agencies.  The Advocacy Center works closely with our network of the U.S. Commercial Service worldwide and inter-agency partners to ensure that exporters of U.S. products and services have the best possible chance of winning government contracts.  Advocacy assistance can take many forms but often involves the U.S. Embassy or other U.S. Government agencies expressing support for the U.S. bidders directly to the foreign government.  Consult Advocacy for Foreign Government Contracts for additional information.

There are no restrictions on investments by foreign companies in new projects and existing entities in Ireland, nor are restrictions imposed on the repatriation of capital and profits by foreign firms.  International firms investing in Ireland can take advantage of investment incentives provided by the Irish government through IDA Ireland at https://www.idaireland.com/, the state organization responsible for attracting international investment into Ireland. These incentives include:

There are a range of incentives available to manufacturing companies and providers of international tradable services such as computer software, telemarketing, and financial services.

The Government of Ireland has established the Ireland Strategic Investment Fund (ISIF) to help provide cost effective financing for public sector investment projects, including public and private partnerships with multinational firms.  State authorities are obliged to seek advice on financing public projects from the ISIF, which will assess financial and structuring, and will in certain circumstances be able to raise funds for public projects.  The ISIF has the power to set up special purpose companies for the purpose of financing projects.